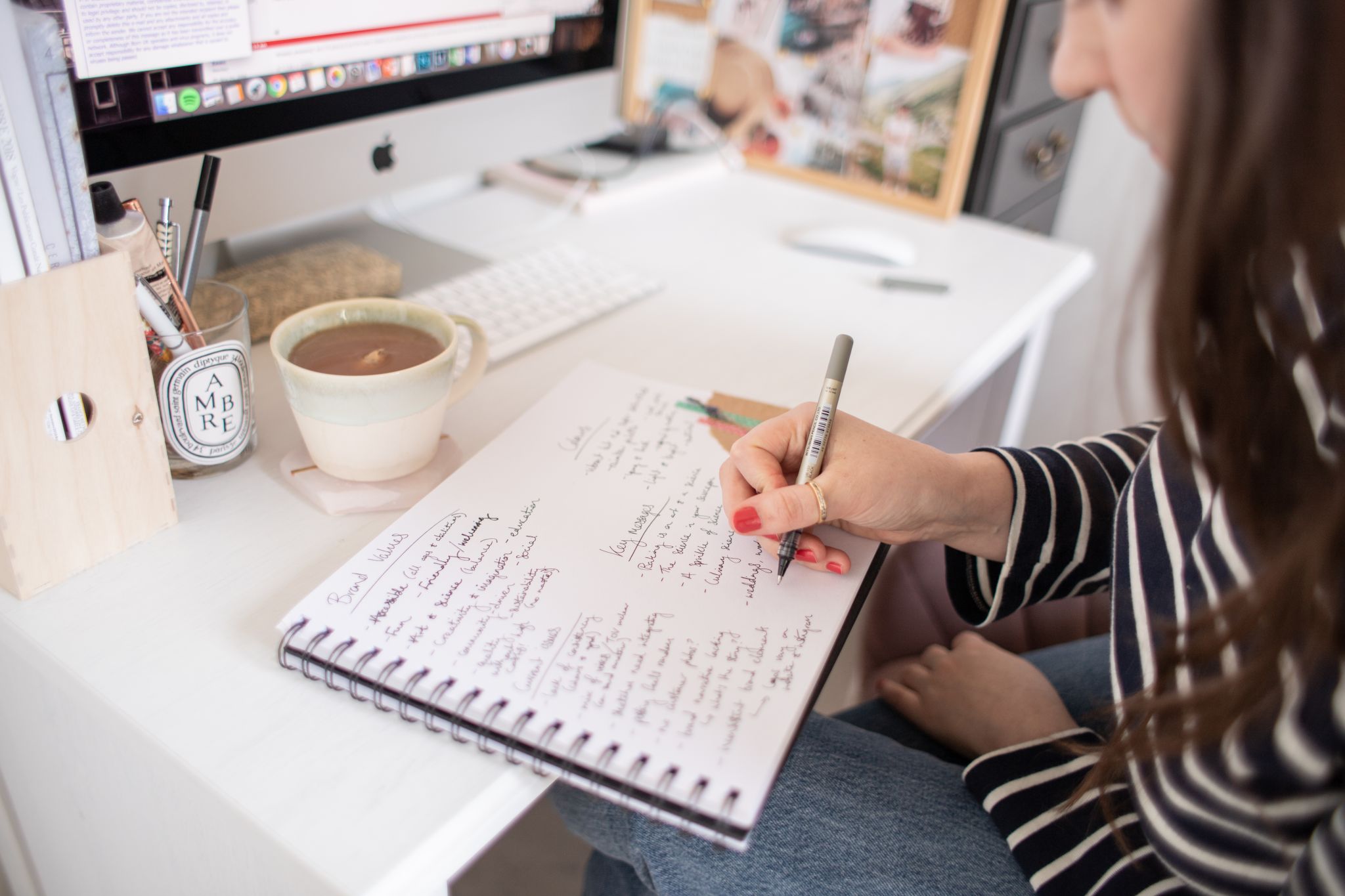 Buying followers is like buying friends: it might feed your ego but it will come at a high cost to your credibility.

A couple of weeks ago I left a Facebook group of social media marketers less than a week after I'd joined. Don't get me wrong I had nothing against the people in it. But after seeing thread after thread about tactics that included buying followers, paying for likes and using bots to follow/unfollow users, I'd had (and read) enough.

Personally, I don't think any marketer can call themselves an ethical practitioner if they endorse these practices. Or if they use them themselves on behalf of clients. Your brand is so precious. As the late, great Wally Ollins said: 'branding is about creating and sustaining trust it means delivering on promises. The best and most successful brands are completely coherent. Every aspect of what they do and what they are reinforces everything else.'

Sadly, what I read was that most of these marketers resorted to these tactics to meet client demands, to demonstrate the sort of growth their clients expected. To me, this signals a huge problem.

I actually can't believe we still need to talk about why it's a bad idea to buy followers on social media. However, we clearly do. Despite the many many tools that easily detect follower foul play, people are still doing it. Don't get me wrong, this isn't going to be the sort of piece where I name and shame. But there are still plenty of people, influencers and brands alike, who think their activity goes unnoticed. Trust me though, it does not go unnoticed.

It's actually pretty easy to spot them for yourself too - look for accounts where the numbers don't add up. It might be that they have tens of thousands of followers, but only a handful of spammy comments on their posts, and just over a hundred likes. Compare their engagement to accounts with an organic following of the same, and the number of likes and comments tell a different story. There's also free tools like Social Blade, whose graphs show the tell tale signs of cheats - huge spikes in numbers of followers where bot followers have been injected into their numbers, or mass follow/unfollow campaigns. Like everything in life, things take time and most of us don't experience huge spikes (with the exception of being reposted by a big brand), so the graph should be a gradual slope up. Not look like an ECG reading.

Being able to buy likes, comments and followers means that it's only a matter of time before the platform recognises that it's time to shift the metrics that matter. And to be honest, it looks as though it's already happening. At the end of last year, the latest Instagram profiles being tested by Instagram (although not officially launched for all users - because they're continuing to test what works best) showed follower counts much smaller. Placing the emphasis instead on user bio and the content, it's almost like Instagram was trying to prepare us for a big change.

But like I said, if you can buy likes, comments and followers then those metrics are becoming meaningless. And with an ever-growing set of advertisers Instagram needs to be doing what it can to mitigate the issue, and help brands recognise those with fake audiences.

My prediction? Eventually it won't matter how many likes a post has (we've already seen leaked screenshots from Instagram of posts with invisible numbers of likes), or the followers. What will matter is the engagement you can't fake: impressions and reach. Sure you can fake a big following by buying a load of followers, and it won't really cost you much at all. But you can't fake impressions and reach. These metrics show how wide your content is making impressions and genuinely how big your audience is. However, with the new algorithm in play, many are arguing their posts aren't being seen as much. So it's still not a perfect solution. But showing impressions or reach on your profile page will certainly go a long way to expose Instagram frauds.

When you can buy 1000 followers for less than $10, impressions is a much more accurate way of revealing a person or brand's influence. We've already seen the shift taking place on Pinterest business accounts, where the users' monthly unique views takes precedent over the number of people following. And why not? It's much more useful to understand how many people are engaging with an account and viewing it, than just followers.

A great strategy, is one that focuses on telling an engaging brand story to your followers. One that's based on the values that matter most to your brand. It's more than just sending out a few tweets or putting a photo on Instagram. Great strategies take time to develop and thought to implement. I'd never work with a brand and promise growth of X number of followers per month. It simply doesn't work that way. If your social media manager can make promises like that, you need to be asking yourself, what kind of means am I happy to let this person use to achieve me rapid growth in the short term. And while yes, in the short term the numbers look appealing, how detrimental could it be to your brand in the long run to be applying unethical tactics to growing your following?

To talk to me about how I can help your brand develop an engaging social media strategy that helps your business grow, without using bots or buying fake followers, drop me an email - hello@hannahlayford.com.